HABITATS
Some areas of the Okavango Delta have larger tracts of dry land meaning more focus on land-based activities (game drives and walks) and big game viewing. Areas deep in the delta feature permanent channels, floodplains and small islands where the focus is on water activities such as mokoro excursions (traditional canoe), walking, boating, fishing (seasonal) and bird watching. On the outer fringes of the delta, referred to as the ‘seasonal’ delta, the experience varies at different times of the year, from more water-based activities during high flood levels and land-based activities as the flood recedes.

SEASONALITY
The landscape, activities and game viewing vary considerably throughout the delta depending on your location, the season and flood levels. Game is more concentrated around permanent water during the dry season (April – October) with it becoming very hot in the later months. The heronries become active later in the year and migrant birds arrive from the spring months (September through November) with bird watching being excellent through the rainy season (November – April). The rainy season invigorates the lush scenery with wild flowers, dramatic thunderstorms, spectacular sunsets and the birthing season which brings great predator and prey interaction.

SIGHTINGS
A wealth of species have adapted to the contrasting conditions created by living in the harsh Kalahari desert which is transformed annually with the arrival of the delta flood waters originating in Angola. In the drier land areas in the northern delta and on Chief’s Island you’re more likely to find the big game such as lions, hyenas, leopards and wild dogs, whereas in more water and floodplain dominated areas south of Chief’s Island, game viewing will focus more on water-adapted antelopes such as the red lechwe and even the elusive sitatunga, as well as elephants and birds. For birders, the Okavango Delta is a good place to look for the Pel’s Fishing Owl, as well as the wattled crane, ground hornbill, slaty egret, lesser jacana and saddle-billed stork. 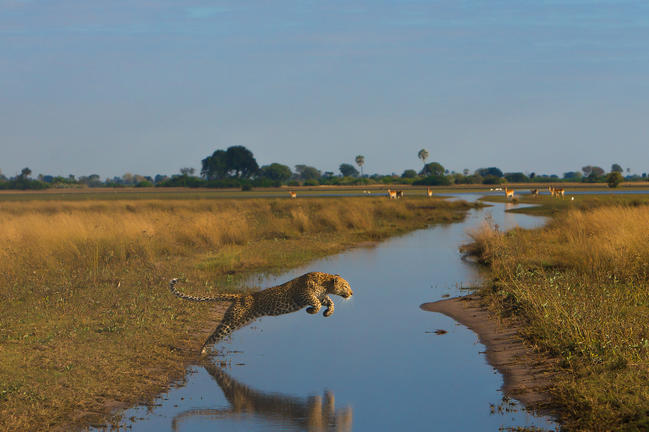 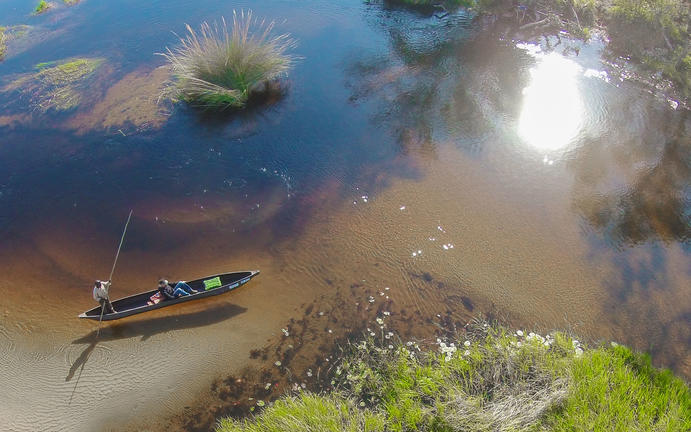 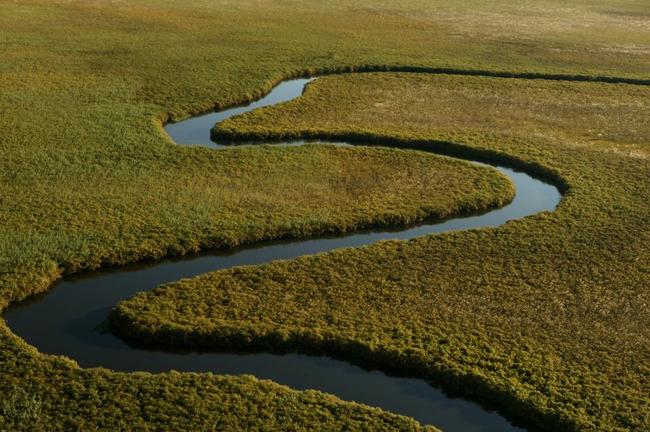 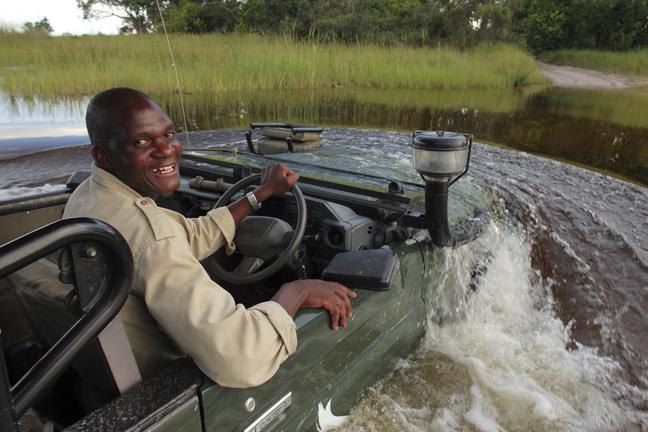 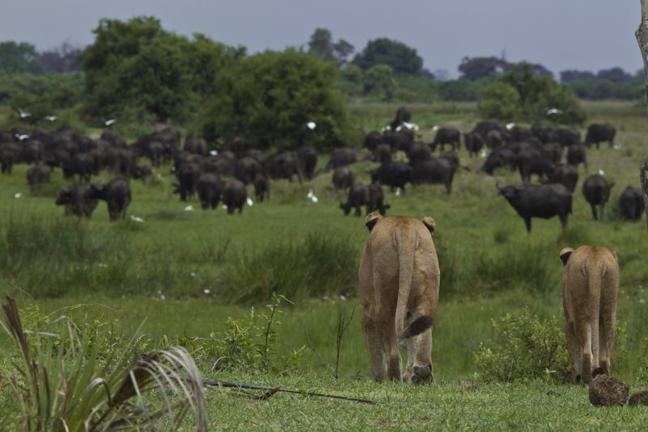 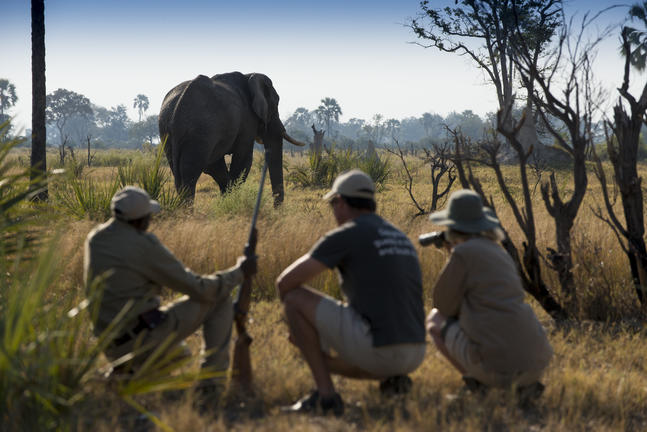 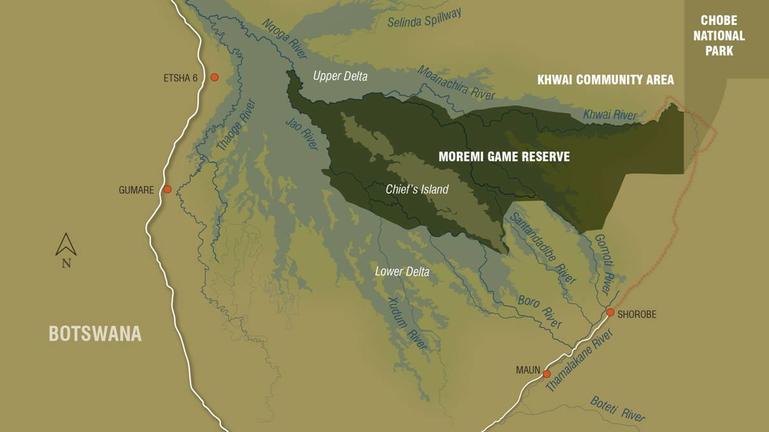 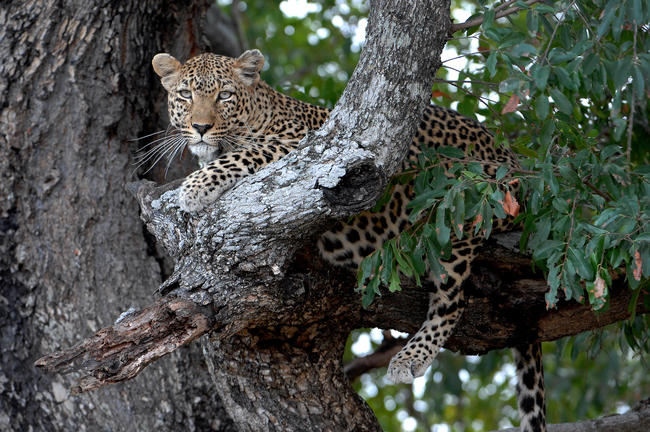 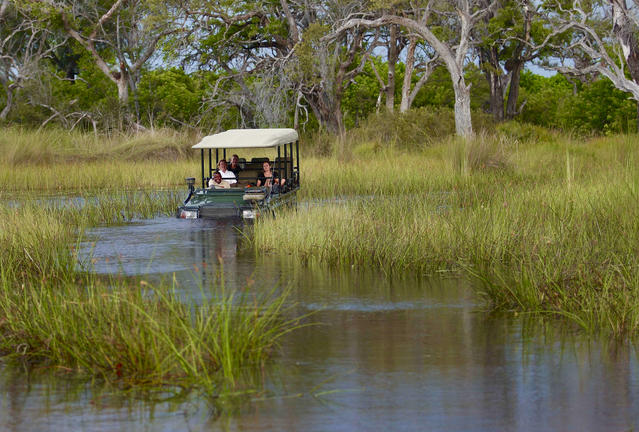 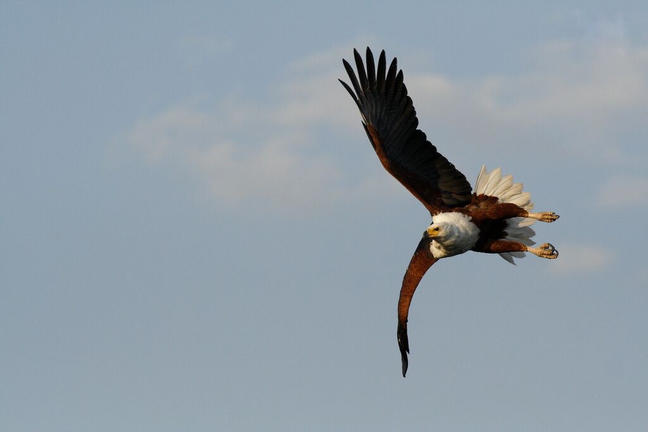