The vegetation in Khwai is varied, with dry land complemented by permanent and seasonal swamplands, resulting in an excellent diversity of both wildlife and birdlife. Game is more concentrated around the permanent water during the dry season (Apr – Oct) with it becoming very hot in the later months. The rainy season (Nov – Apr) invigorates the lush scenery with wild flowers, dramatic thundershowers, spectacular sunsets, as well as bringing the birthing season, resulting in increased predator and prey interaction.

Although sightings in the bush depend on a number of factors from the skill of your guide to the season of travel (and often just sheer luck), Khwai has become one of Botswana’s more reliable areas to look for elephants, leopard, hyena, lion and wild dogs, as well as general plains game. The Khwai area is also one of the best places in Botswana for observing and photographing hippos, as you can get much closer to them by vehicle on the narrow Khwai River than in the open lagoons of the Okavango Delta. As Khwai allows night drives, chances of seeing nocturnal animals such as hyena, civet, genet, caracal and bush babies are also higher here. 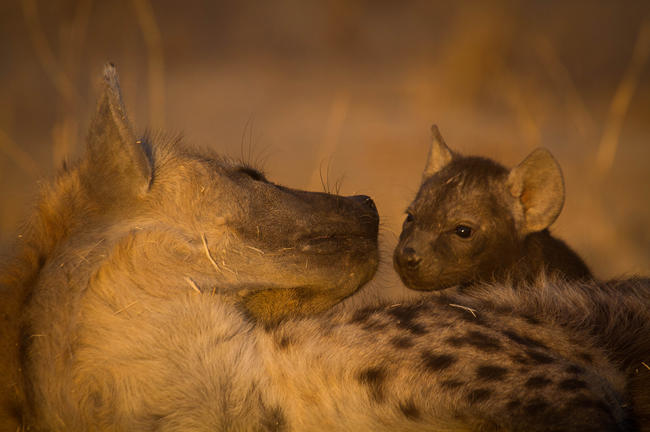 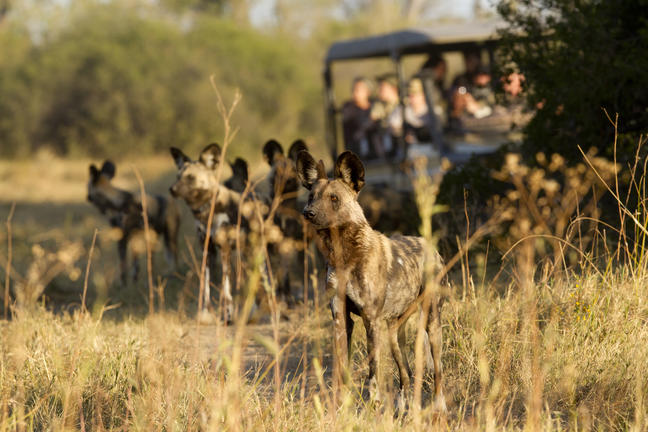 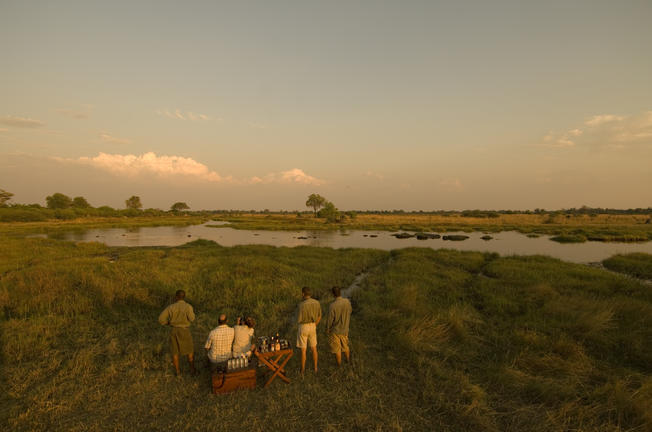 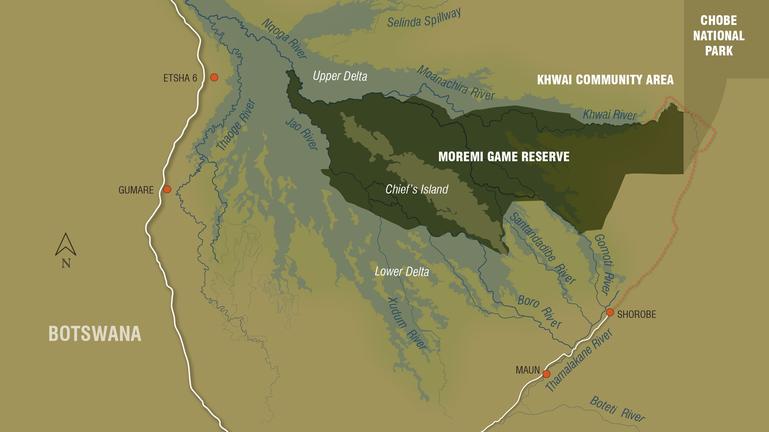 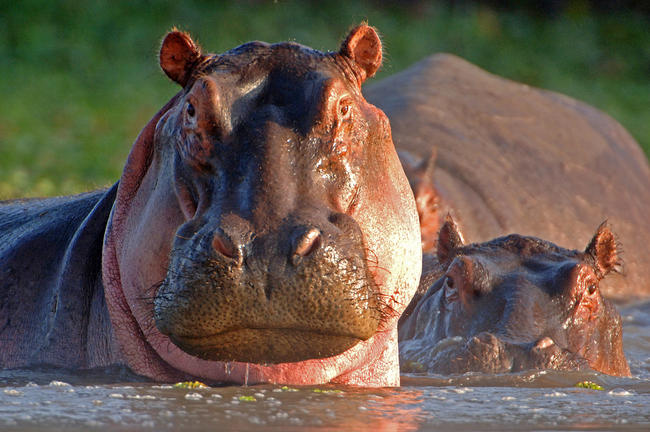 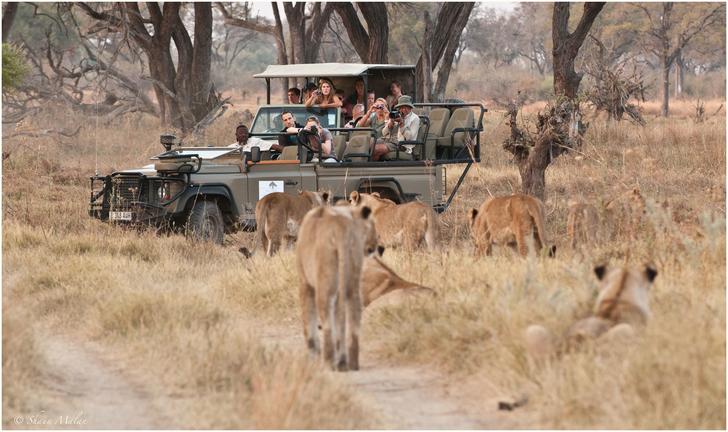 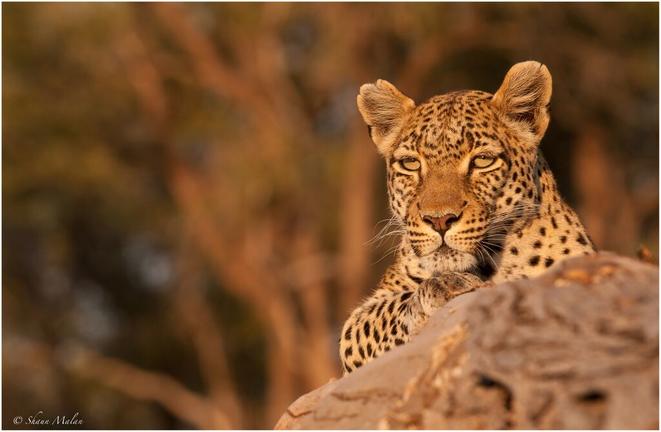 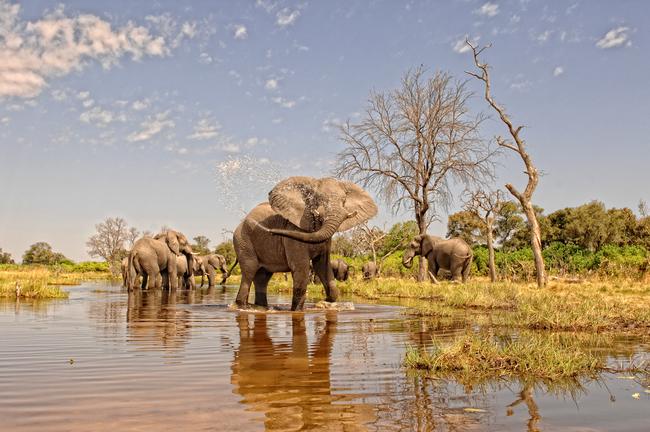 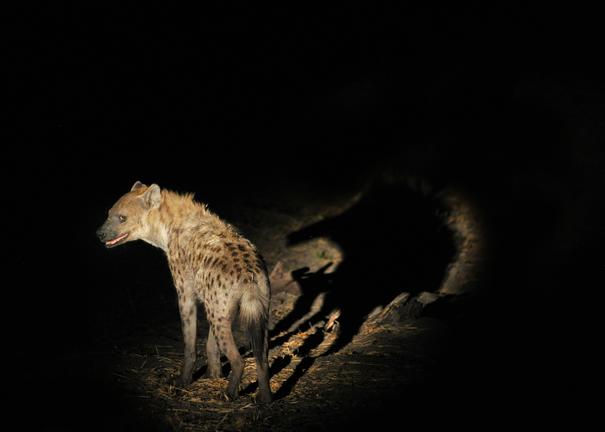 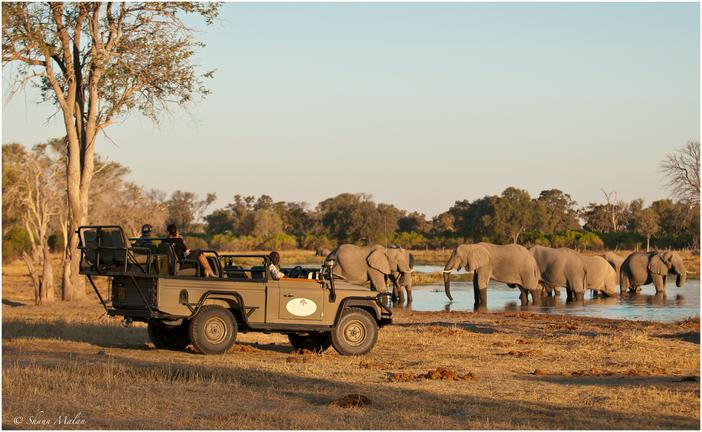