The African Fund for Endangered Wildlife Kenya (A.F.E.W. Kenya) also known as the Giraffe Centre is a non-governmental, non-profit making organization, which was founded by Betty and Jock Leslie-Melville in 1979. This was in a bid to save the endangered Rothschild Giraffe, which had lost its natural habitat in Western Kenya to agriculture and there were only 130 left in the wild. Funds were raised and 4 herds of the Rothschild giraffes were moved to 4 parks namely Lake Nakuru National Park, Mwea Game Reserve, Ruma National Park and Nasalot Game Reserve. 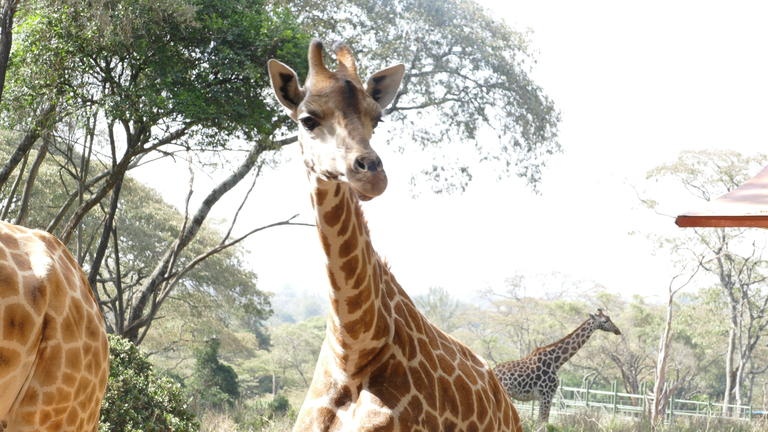 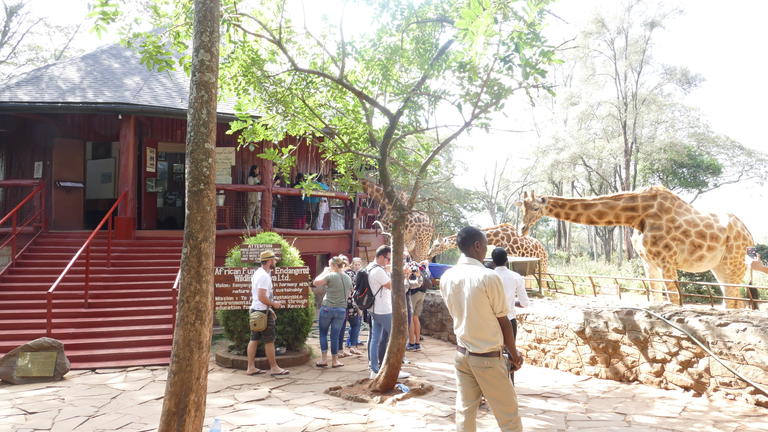 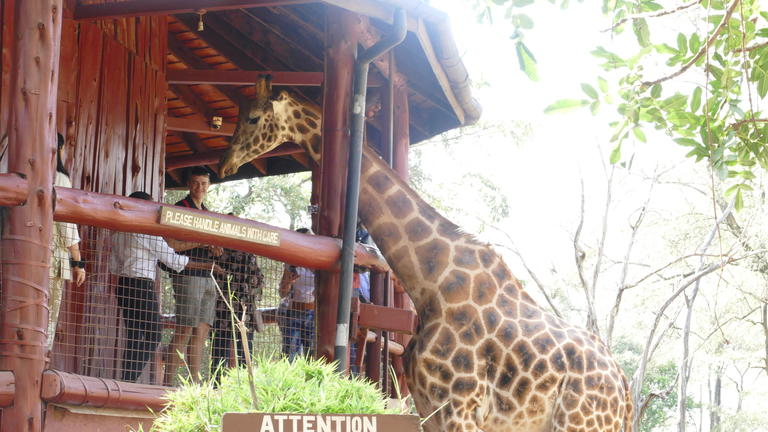 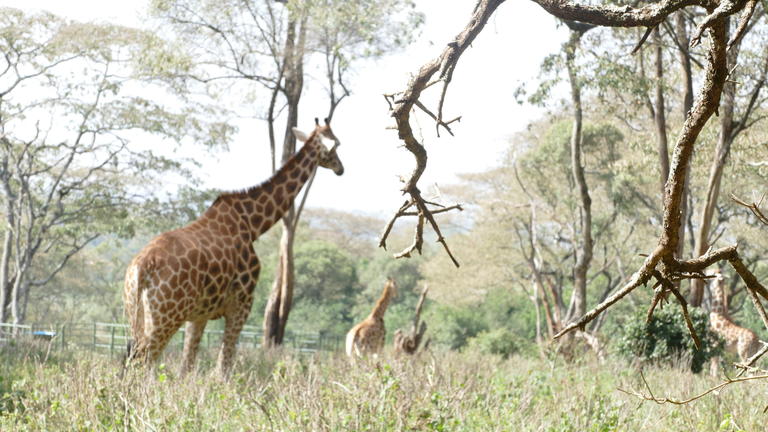 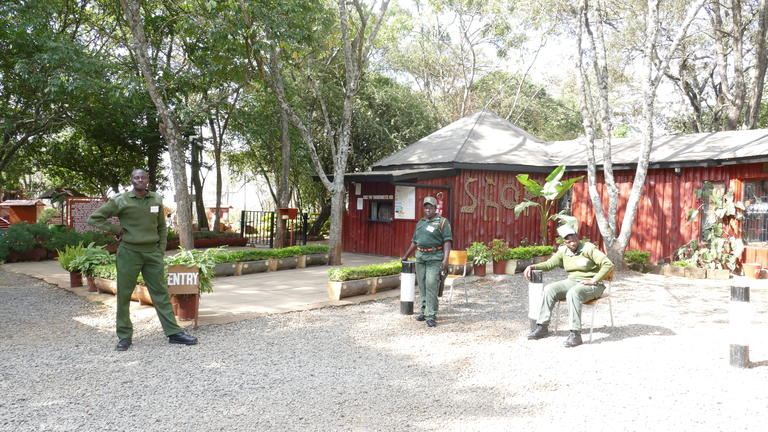 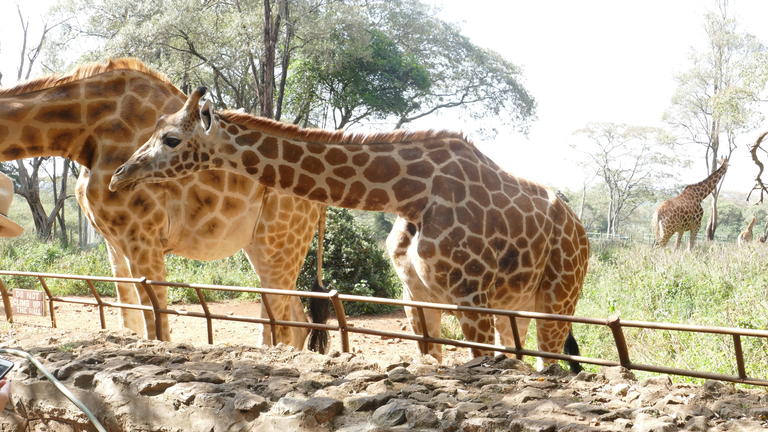