Situated in northern Ethiopia, Axum, also Aksum, is the ancient capital of the old Kingdom of Axum, one of the most important historical sites in sub-Saharan Africa. The town of Axum is the centre of a myriad of religious mysteries. It said to be the home of the biblical Ark of the Covenant, the previous home of the Queen of Sheba and it is believed to be the resting place of one of the wise men. Axum's historical archaeological sites have been added to the UNESCO World Heritage List. The undeniable highlight of this ancient city and its most renowned surviving monuments is a group of memorial monolithic obelisks, or stelae, built between the third and fourth centuries A.D. 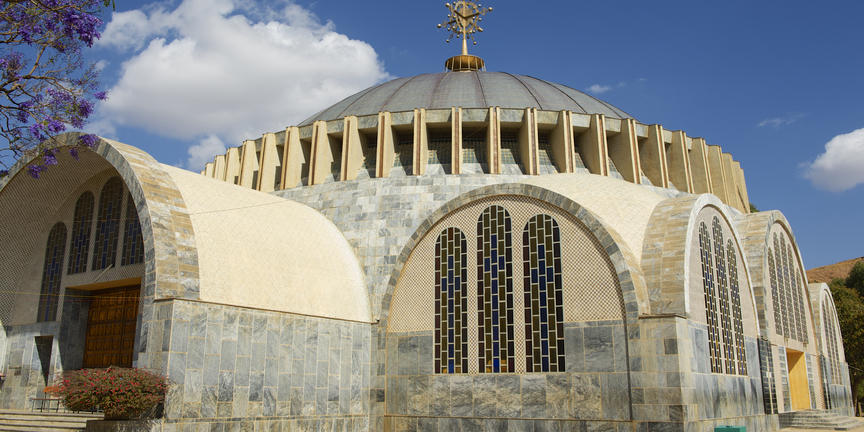 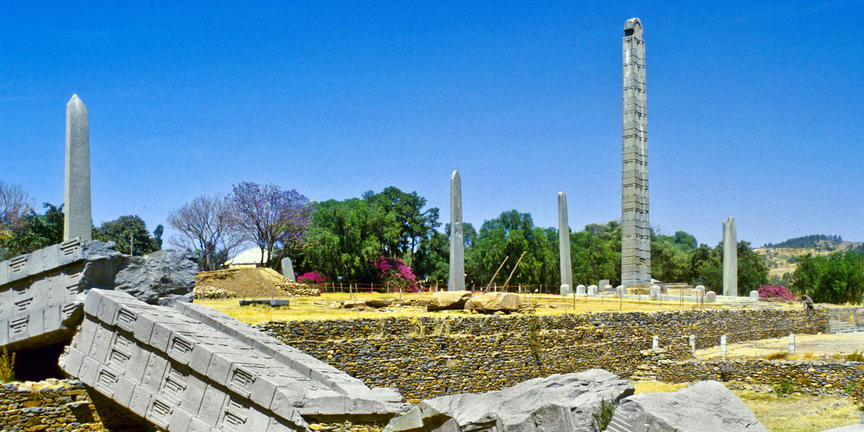 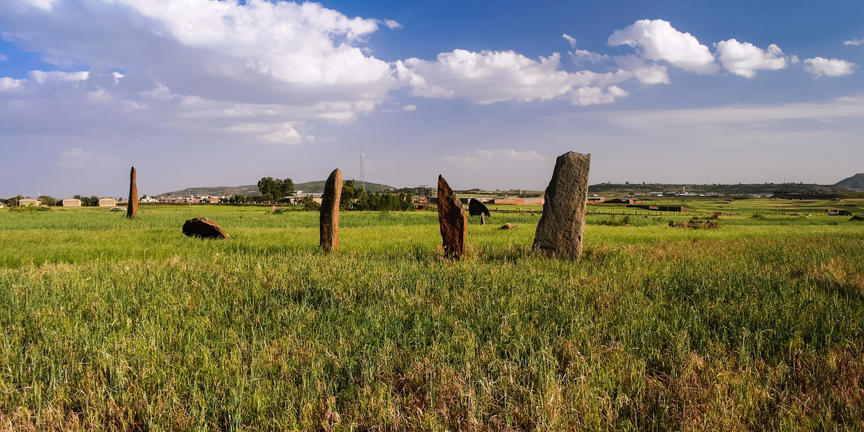 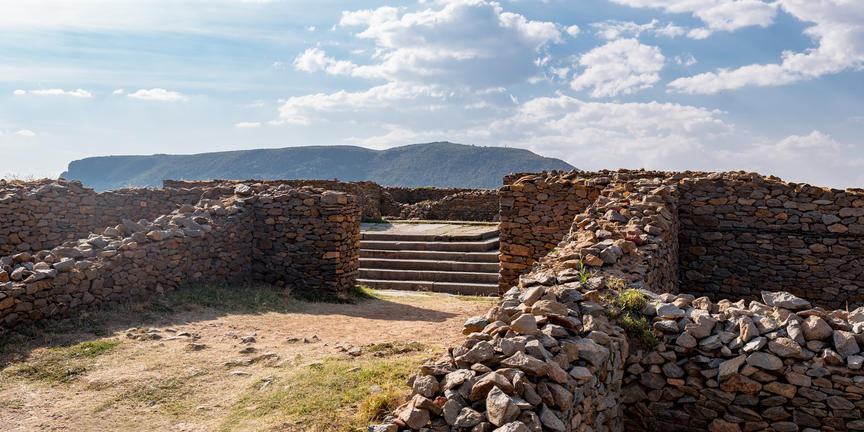 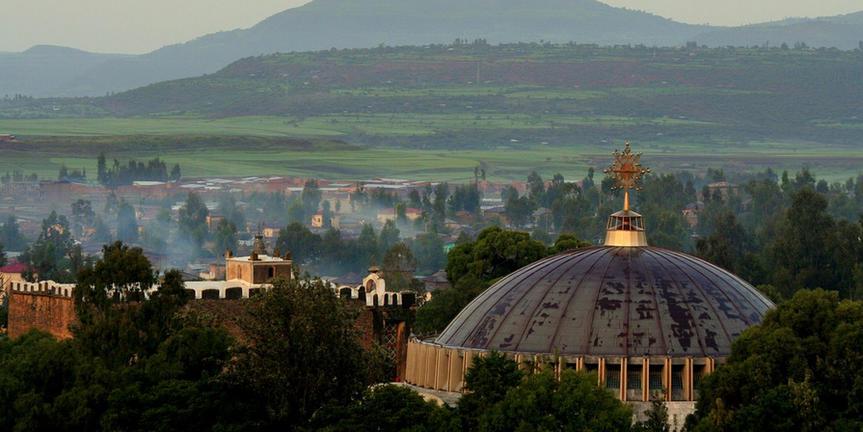 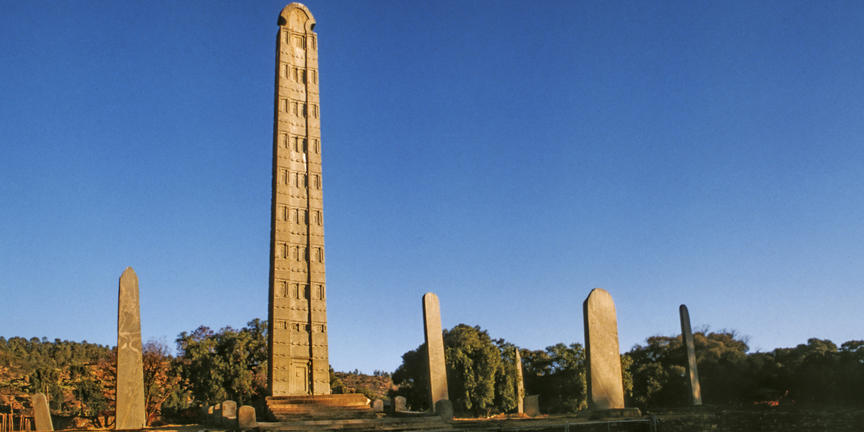 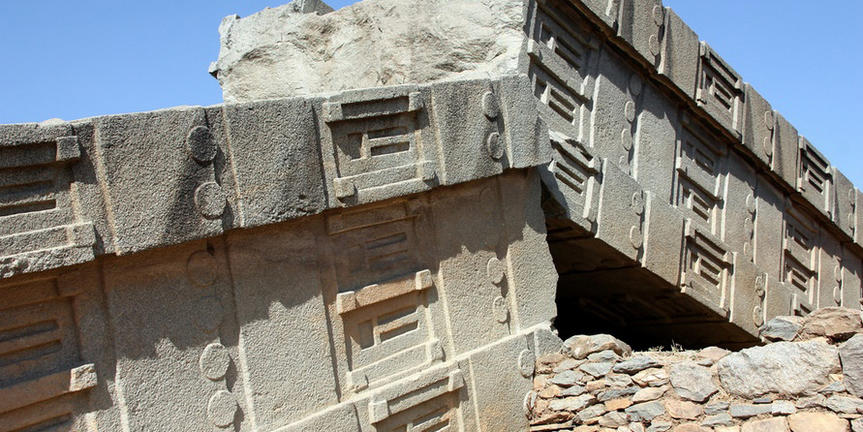