The vast stretch of rocky coastline that extends to the East of Cape Town is known as the Cape Peninsula. Its winding roads offer fantastic ocean and mountain views as they meander along the folds of the Cape Floral Region. It thus comes as no surprise that many grand beach houses and small suburbs have formed along these parts, including the quaint fishing village of Hout Bay, Camps Bay and Clifton, both boasting soft sandy beaches and Simonstown, where the South African naval base resides. It is also along this trail that you will find Cape Point and the Cape of Good Hope Nature Reserve, but not the place where the two oceans meet, as many have come to believe. 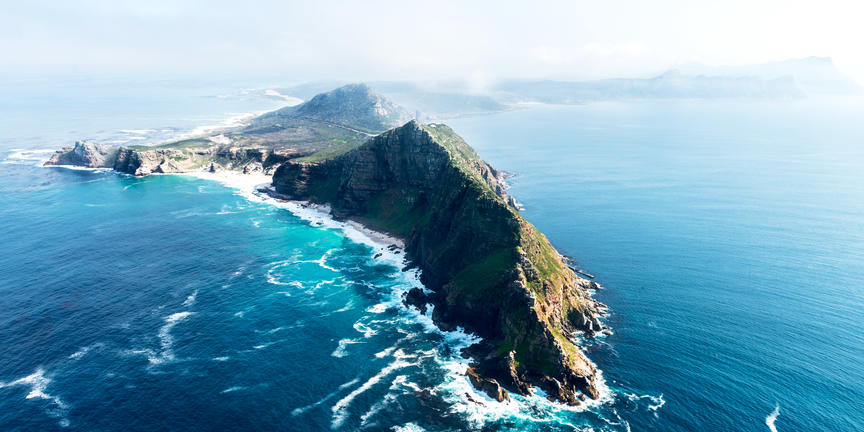 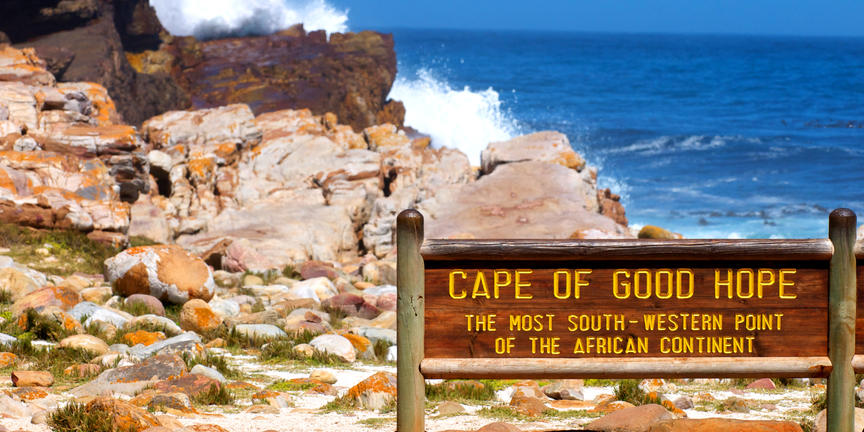 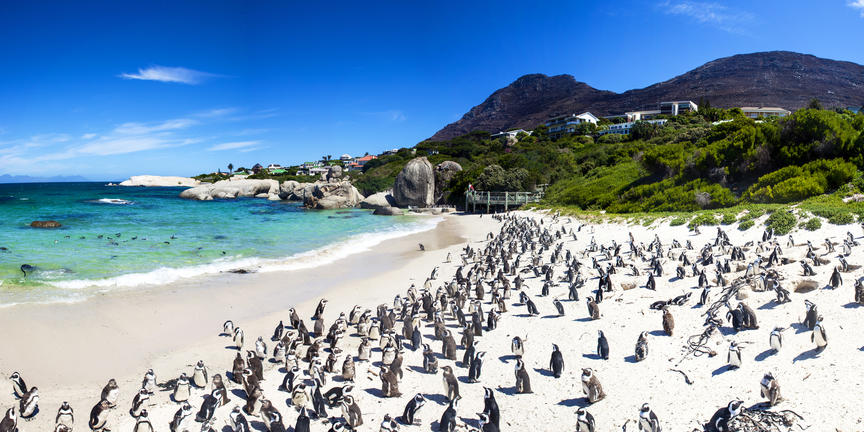 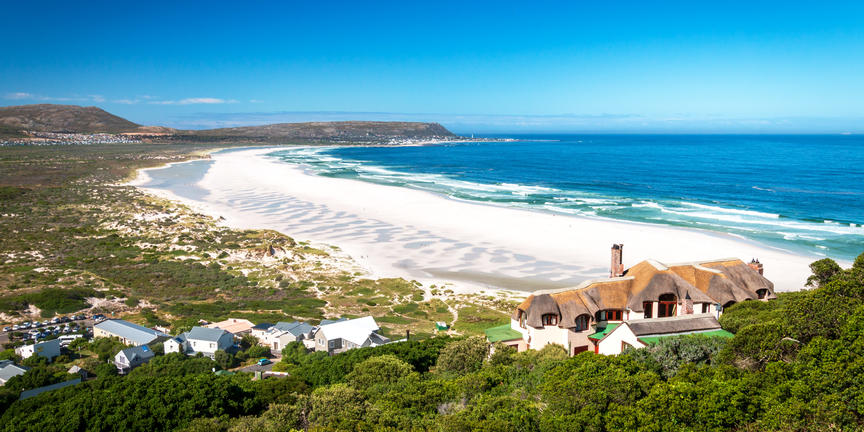 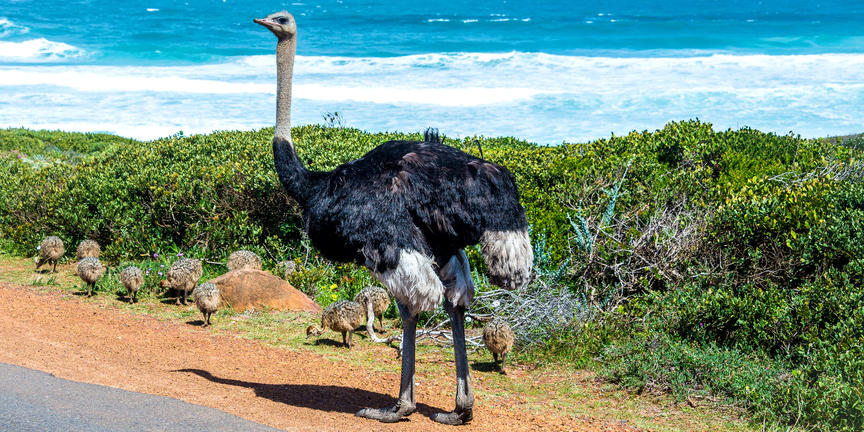 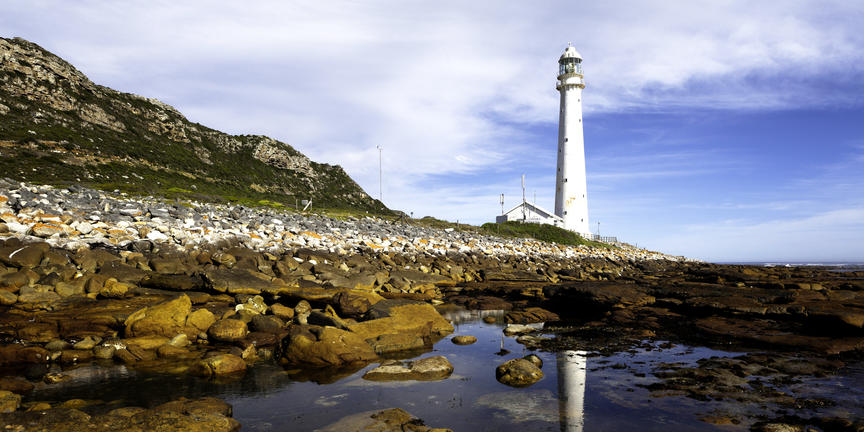 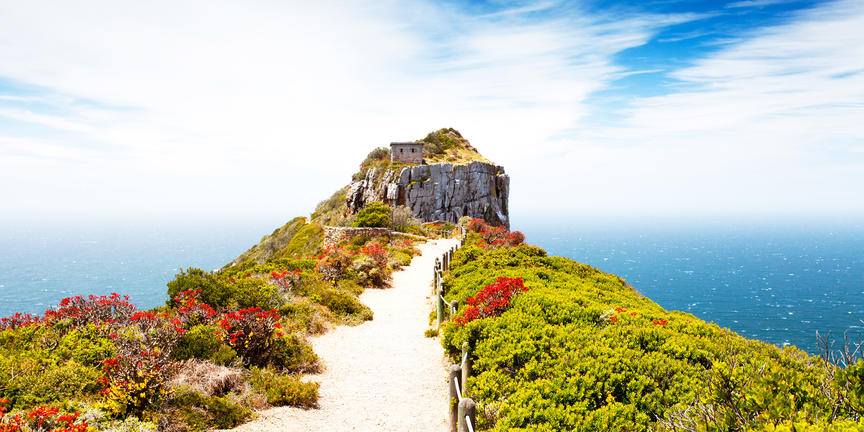 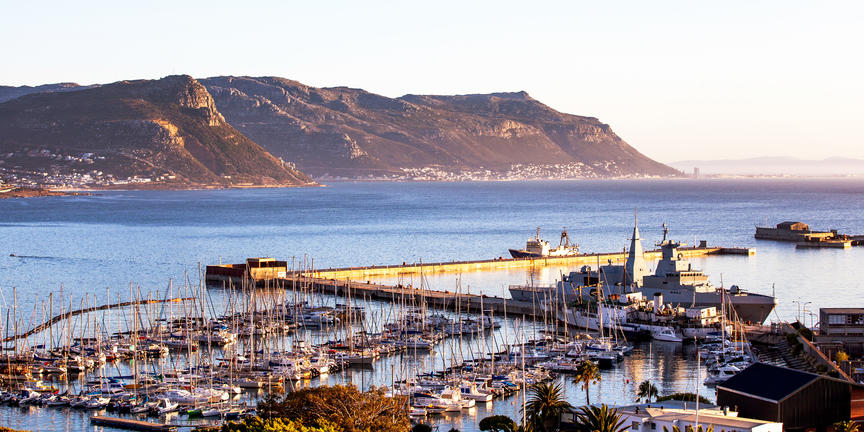 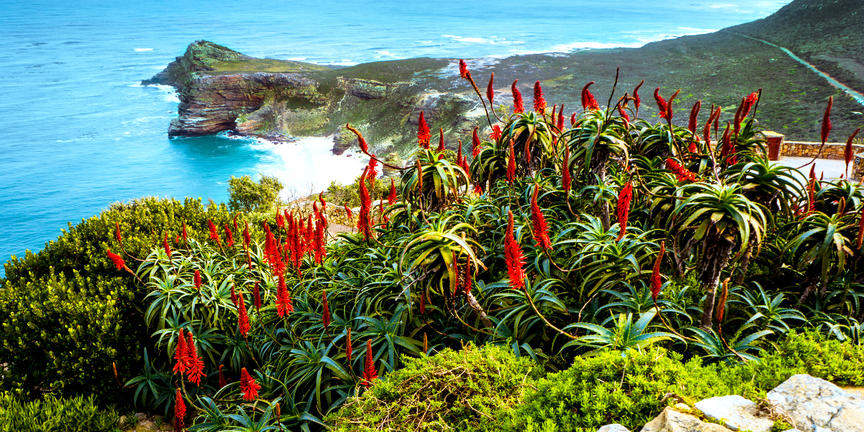 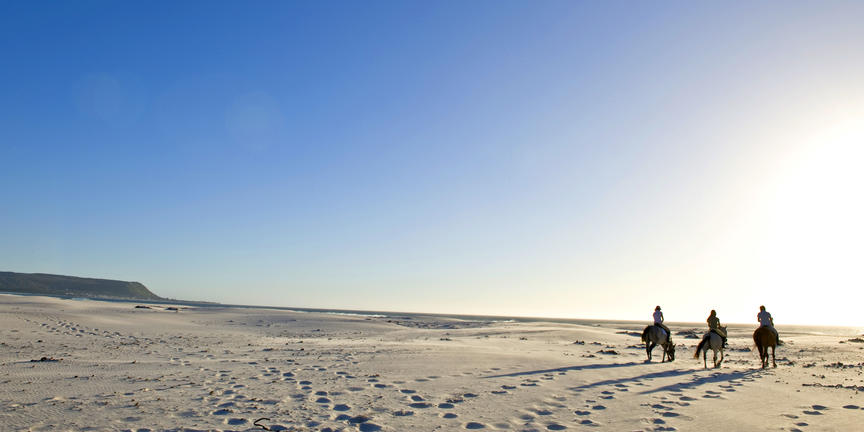