The South African Holocaust Centre and Jewish Museum offers a world-class interactive experience and also has a great display on the life of Nelson Mandela, who the Chief Rabbi described as being the “model of what a human being could be.” The Holocaust Museum Cape Town was established in 2007 by the Board of Trustees of the Cape Town Holocaust Centre, and features one of the most devastating events in human history. The subjugation, internment and execution of millions of Jews by the Nazi government during World War 2 are on full display at the museum. The Holocaust Museum Cape Town is one of three centers dedicated to this tragic event in human history located in South Africa. The museum provides support materials for classrooms as well as hosts national in-service training, seminars and adult programs which convey the devastating effects of the holocaust. 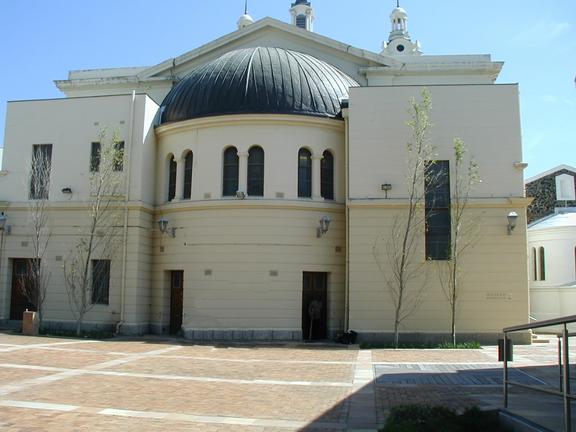 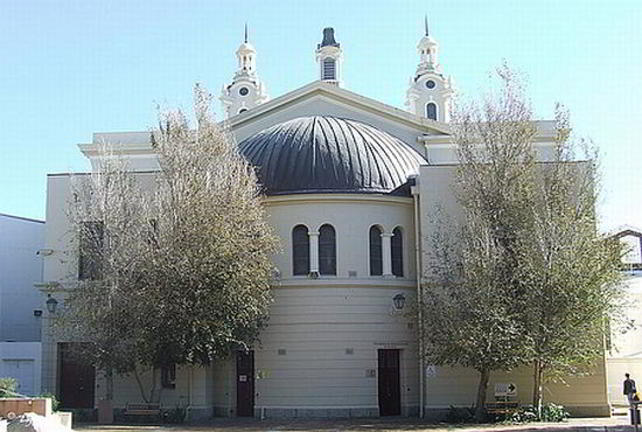