Regarded as the place where the warm Indian Ocean meets the cold Atlantic Ocean, Cape Agulhas is situated at the southernmost tip of Africa. Its stormy seas and rocky coastline have claimed more than 140 ships over the years, perhaps most famous of which is the sinking of the HMS Birkenhead, where the concept of 'women and children first' has since become known as the 'The Birkenhead Drill'. Enjoy whale watching boat tours, explore a range of art galleries and wine farms nearby, and photograph yourself at the southernmost tip of Africa. Climb to the top of the second oldest lighthouse in South Africa for some stunning views. 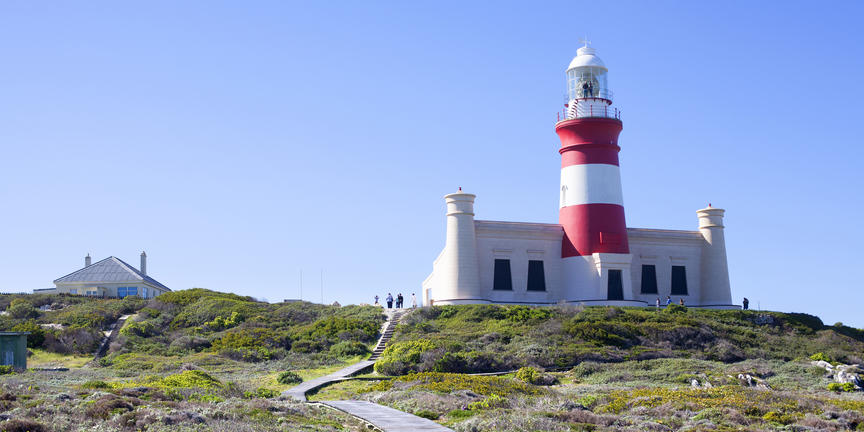 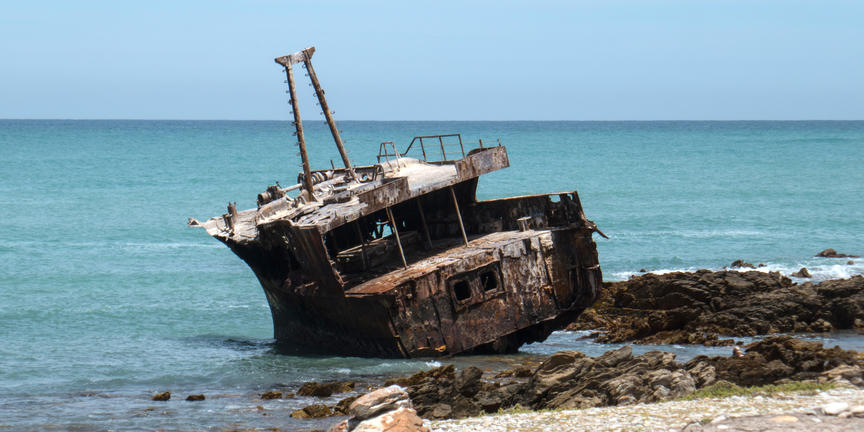 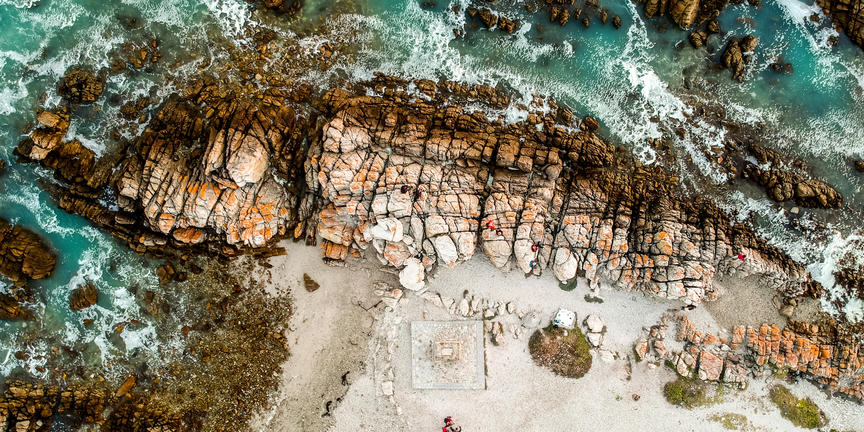 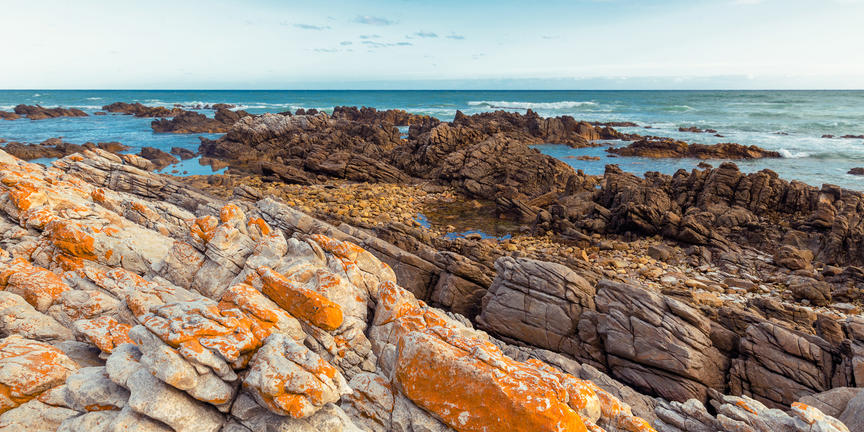 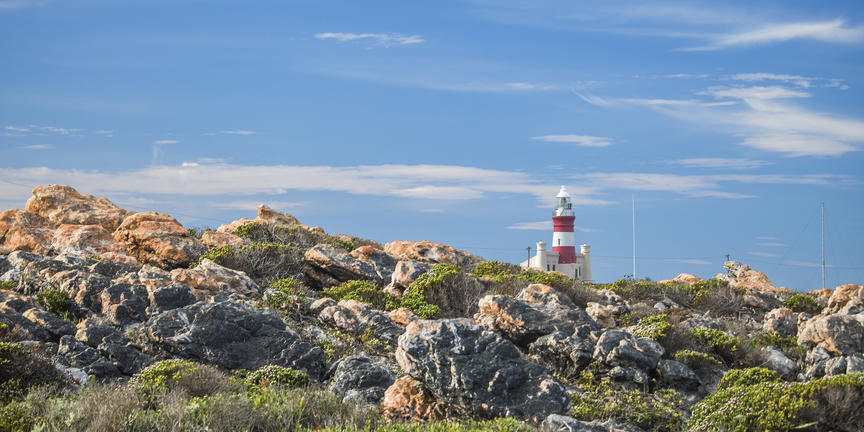 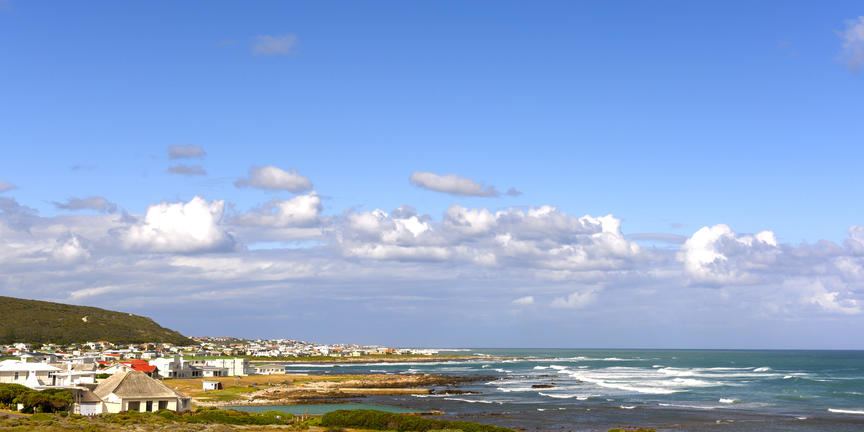