Known as the gateway to the Thar Desert, Jodhpur is the second largest city in the state of Rajasthan, India. It is a popular tourist destination featuring a variety of ornate palaces, age-old forts and sacred temples. Dubbed “The Blue City", most houses in the old city are painted a beautiful shade of indigo. While Jodhpur is largely a sprawling modern metropolis, enclosed within its old city walls is a labyrinth of winding, narrow medieval streets and bazaars. Jodhpur is home to one of the largest forts in India, the massive 15th-century Mehrangarh Fort, which towers over the city from its sandstone plinth. Other must-see attractions include: the Umaid Bhawan Palace, one of the world's largest private residences; and the Jaswant Thada, an intricately carved white marble mausoleum. 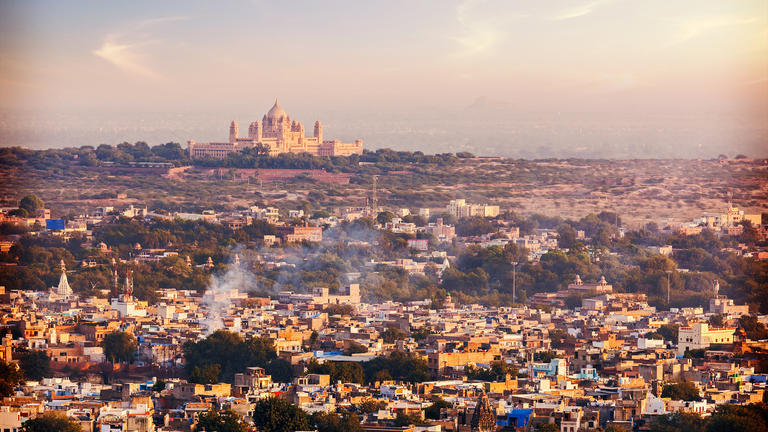 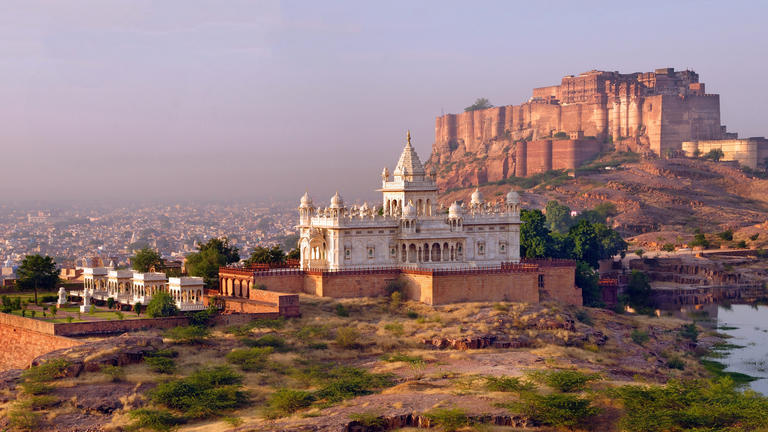 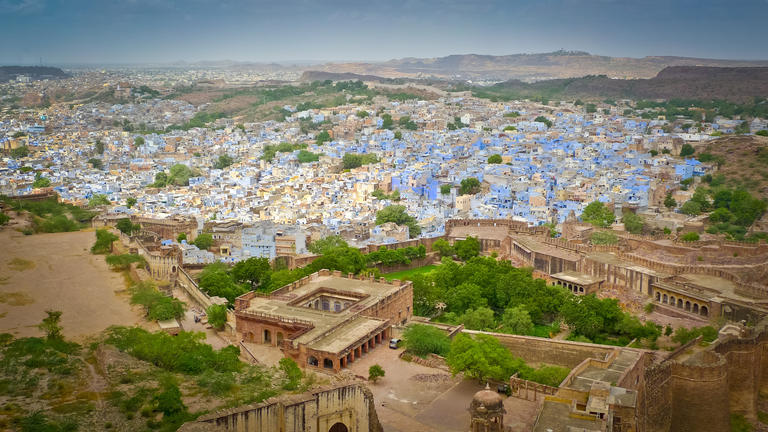 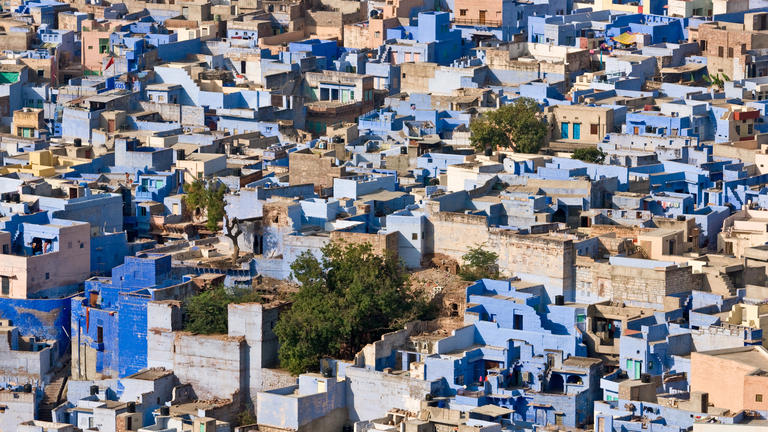 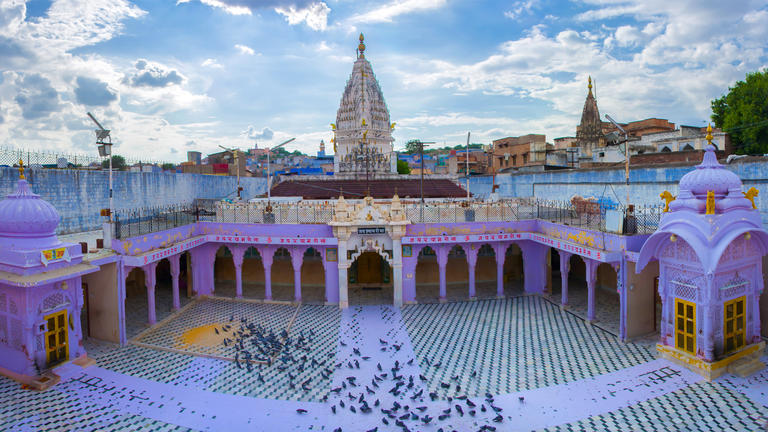 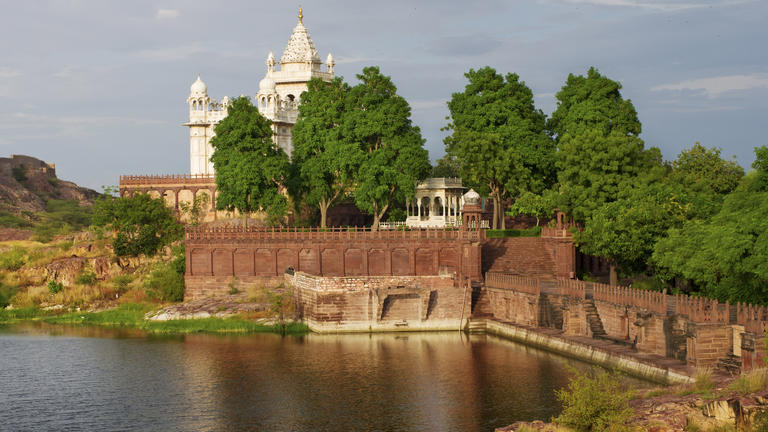 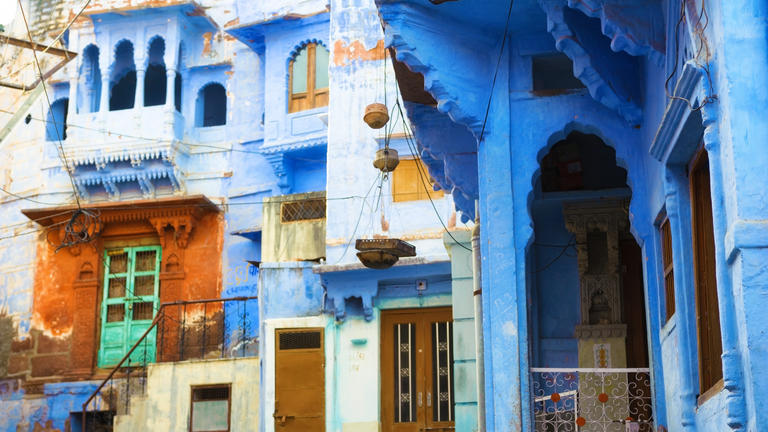