Dubbed the ‘Venice of the East’, the city of Udaipur is built around three interconnected lakes – Lake Pichhola, Fateh Sagar Lake and the smaller Swaroop Sagar Lake – and encircled by the hills of the Aravalli mountain range. It is home to an array of ancient temples and fairy-tale palaces (several of the latter have been converted into luxury heritage hotels) and is known as one of Rajasthan’s most beautiful and romantic cities. Must-see attractions include the City Palace, the Lake Palace (set on a small island in the middle of Lake Pichola) and the Udaipur Solar Observatory – Asia’s premier solar-gazing site. 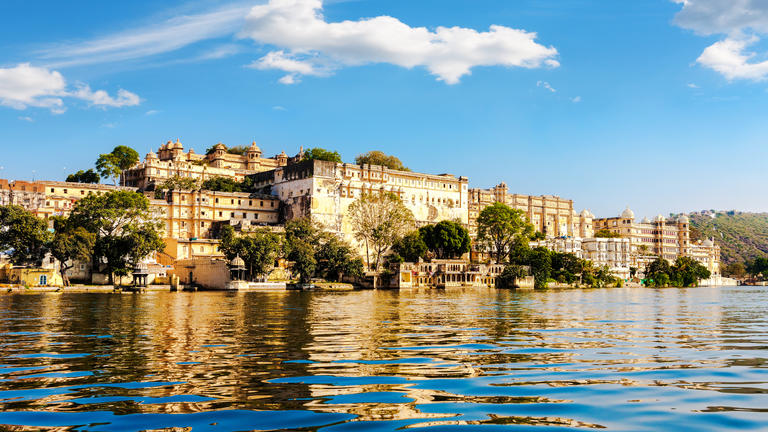 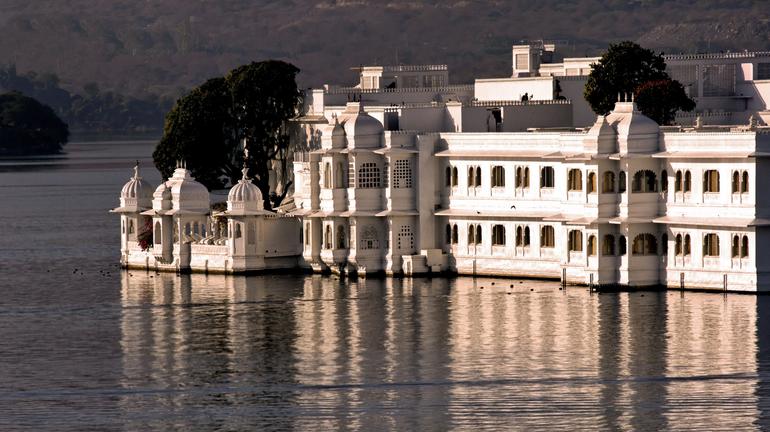 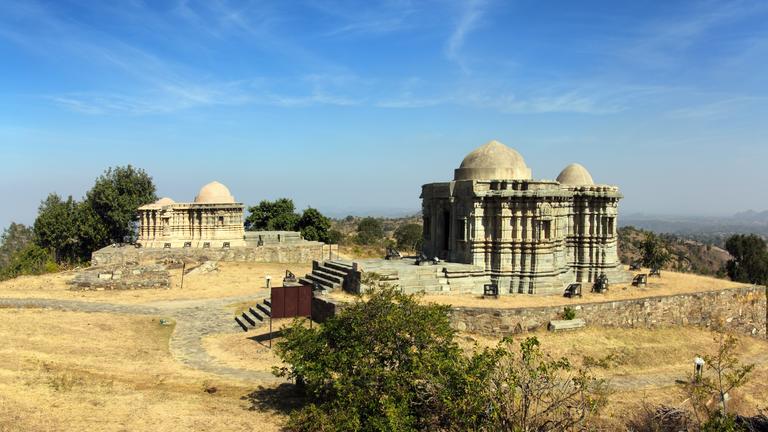 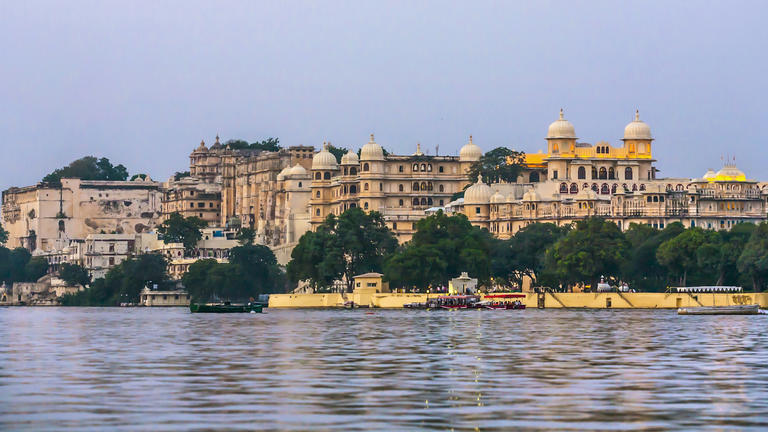 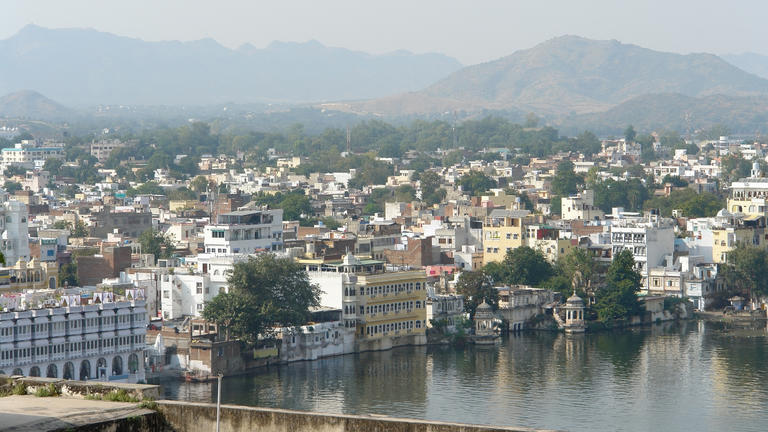 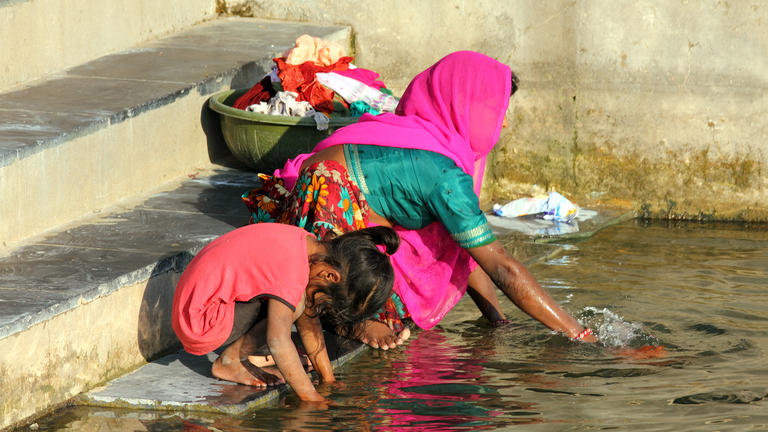