Resting on the banks of the River Luni just north of the vast Jawai Dam, the village of Jawai Bandh rests in Western Rajasthan, India. This village serves as an excellent base from which explore the scenic surrounding area including the large glistening Jawai Dam. Built across the Jawai River, the dam encompasses the Jawai Dam Crocodile Sanctuary which protects an array of wildlife such as crocodile and a variety of Indian and migratory birds including a mix of crane and duck species. Bear, hyena, wolf, and many leopards have also been spotted in the surrounds, earning these granite hills the name ‘The Leopard Hills of India’. The Jawai area is known for its harmonious coexistence of humans living amidst wildlife, and it said that this is the reason that Jawai is home to the largest population density of leopards in India. Don’t miss the opportunity to visit the nearby Kambeshwar Ji leopard sanctuary. 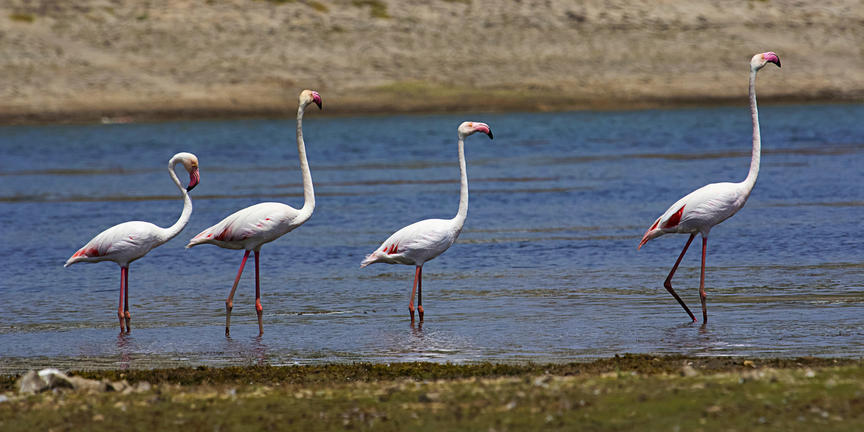 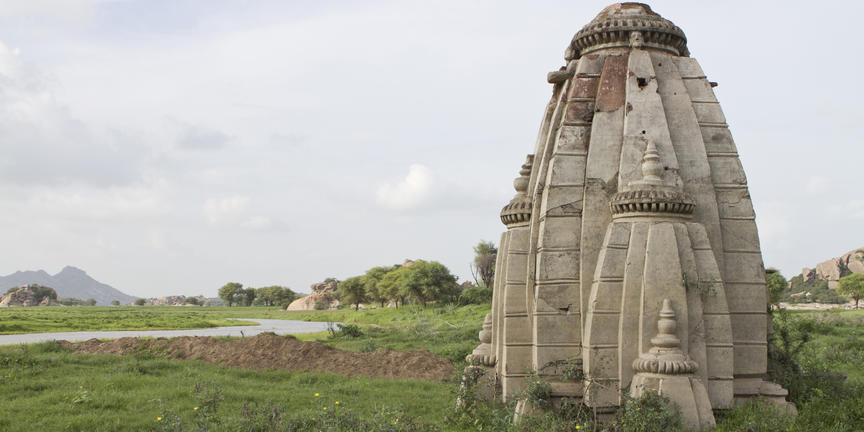 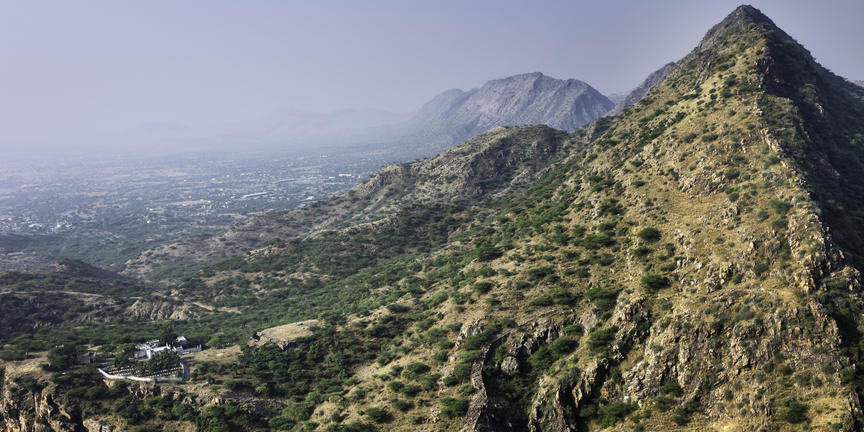 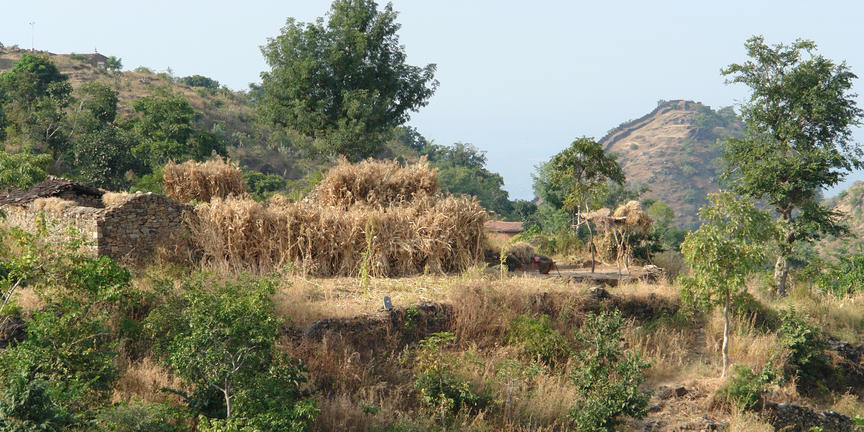 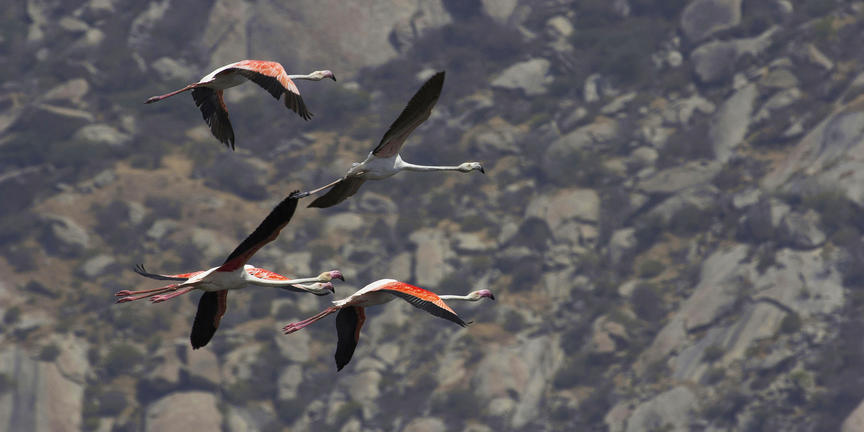 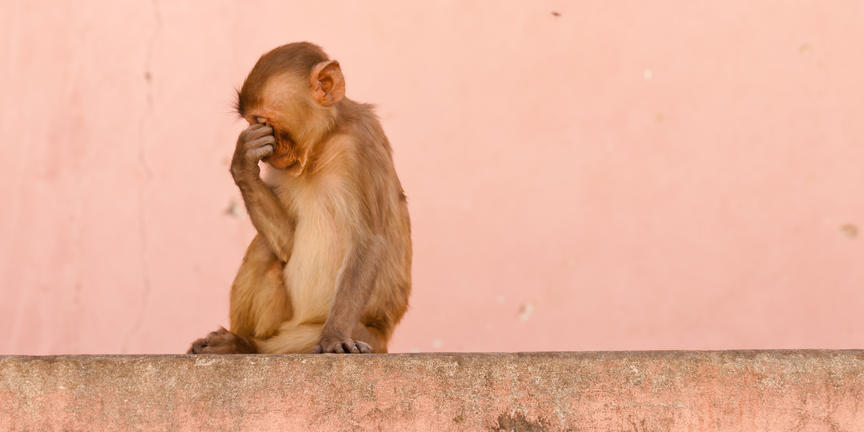