Established in 1975 as a protected area, Cotopaxi National Park – situated about 50km southeast of the capital Quito – represents the most impressive of what Ecuador has to offer by way of animals and birds, including the majestic Andean condor, as well as valleys, lakes and a number of volcanoes. Center stage is occupied by the snow-laden Cotopaxi volcano that rises to 5 890m – a favorite with mountaineers. An excursion might have you spying puma, the rare Andean spectacled bear, Andean fox or orange-headed caracara, which is endemic in the area. The ruins of Incan forts and other ancient stone ruins can be seen surrounding Santo Domingo Lake. A number of haciendas outside the park offer accommodation. 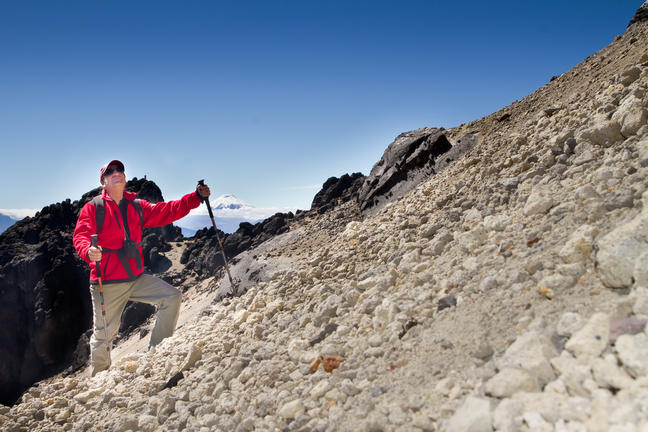 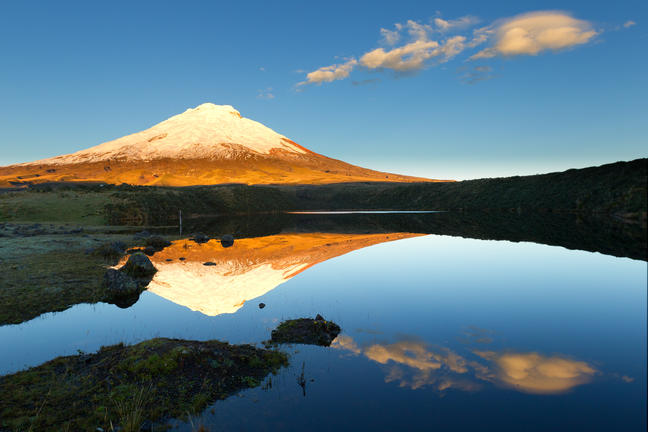 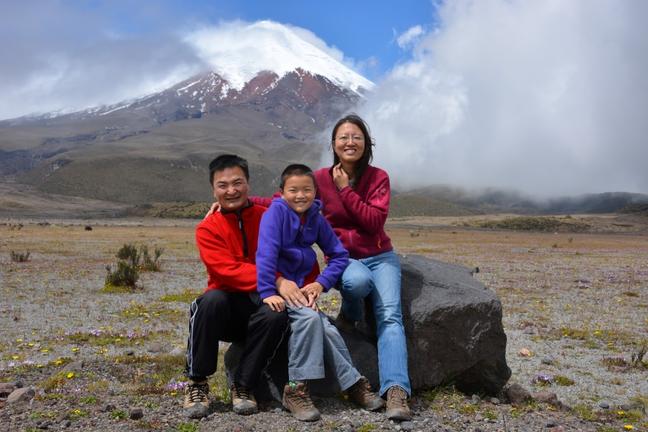 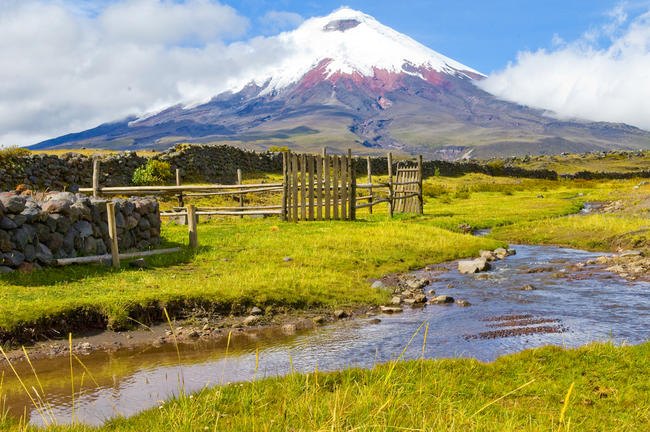 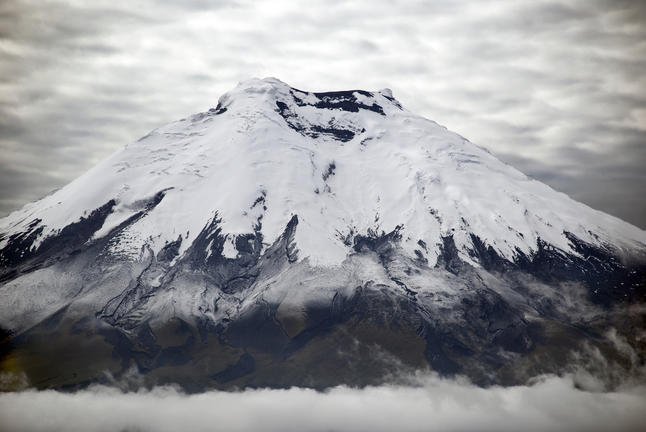 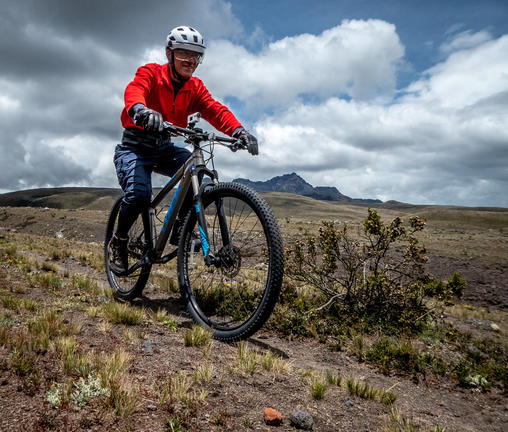 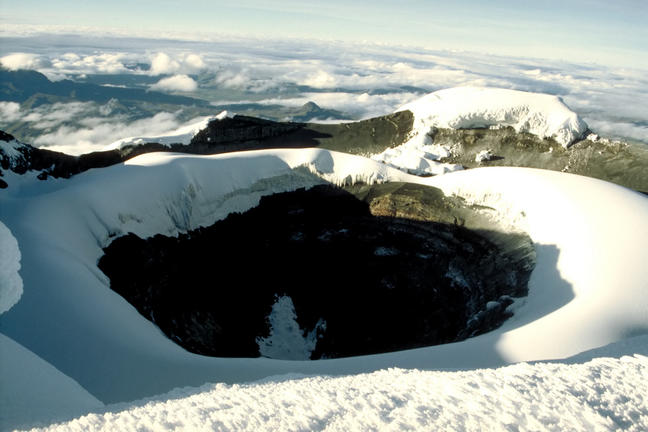 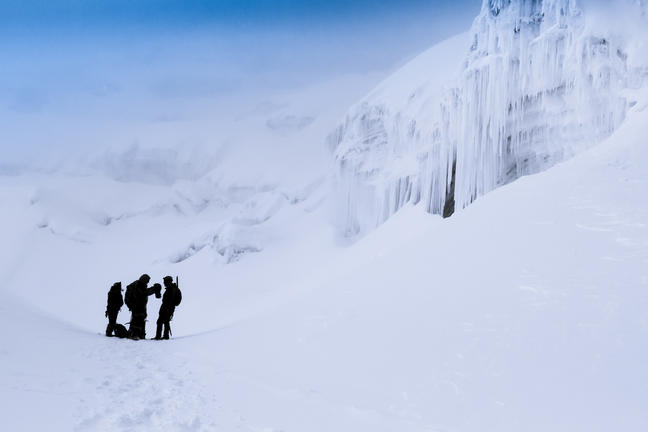 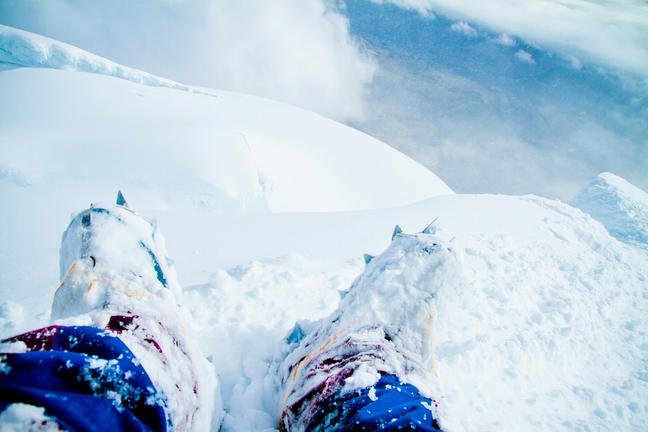