The most westerly of the Galapagos Islands, Fernandina (Narborough) is the youngest and most active volcanically, with eruptions occurring from its single volcano, La Cumbre, every few years. The island boasts an astonishingly pristine landscape which showcases various types of lava flows and some spectacular mangrove forests. This otherworldly environment is home to an impressive diversity of wildlife including the area’s famous flightless cormorants, Galapagos penguins, pelicans, Galapagos sea lions, Galapagos fur seals and the largest colony of marine iguanas on the islands. Punta Espinosa is the island’s sole land site and is one of the best places to see the unique Lava Cactus as well as the island’s breathtaking mass of marine iguanas. 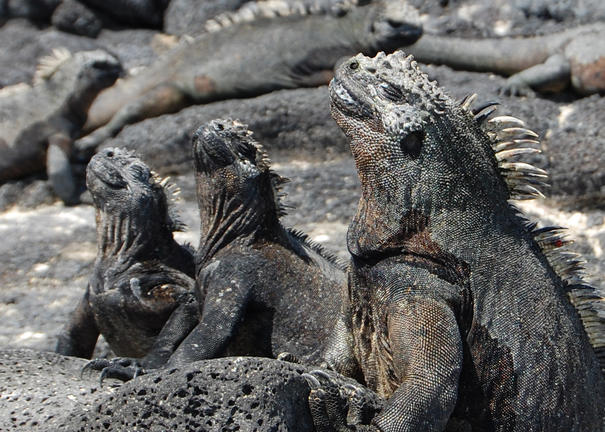 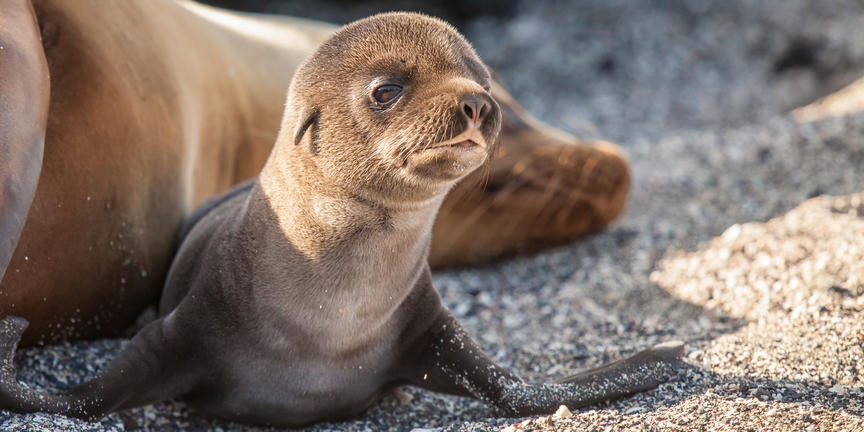 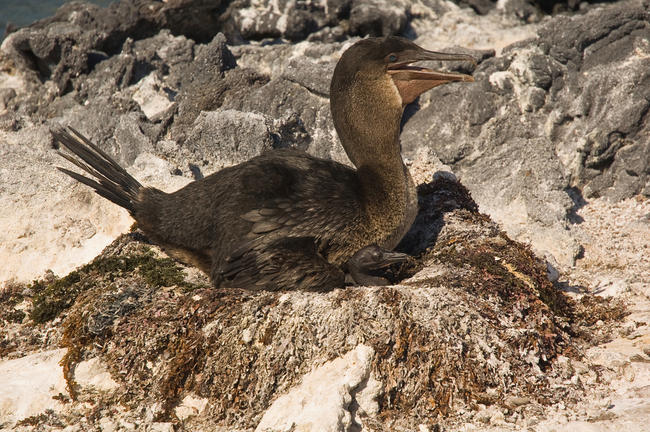