Chinese Hat Beach is one of the most recognizable beaches of the Galapagos Islands. Sombrero Chino which means 'Chinese Hat' was given this name as it is shaped like an old-fashioned Chinaman's hat. The Chinese Hat Beach was originally a mountain made of lava and rocks from an erupting volcano. As time went by, the mountain corroded away and the ocean carved a channel between the volcano and its spatter cone. There are more recent lava floes on Sombrero Chino and it has nothing to do with its formation. Chinese Hat Beach is near to Santigo Island where boats anchor in the blue channel. The visitor trail goes past a colony of sea lions before reaching the lava field. Once visitors have reached the end of the trail, they are rewarded with a lovely view of the gorgeous ocean. 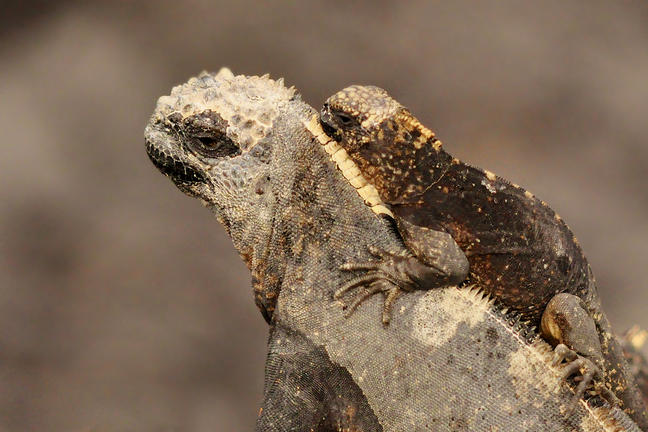 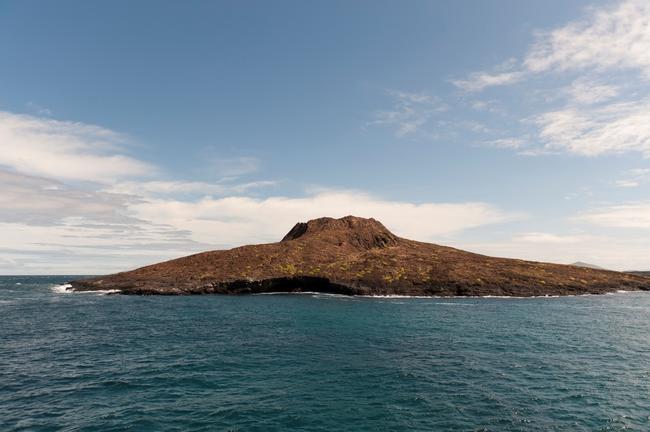 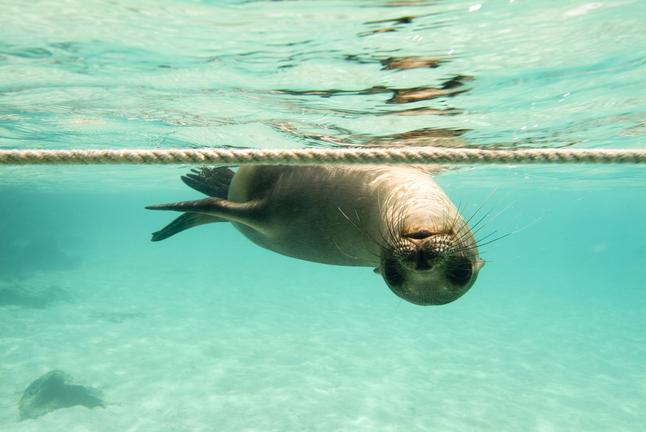