Located at the confluence of three ancient trade routes, the vibrant, fast-growing city of Tamale rests in the heart of the northern region of Ghana in the kingdom of Dagbon. Tamale is a buzzing commercial hub of the region featuring an architectural mix of traditional mud houses, ornate mosques and more modern buildings including the new Tamale stadium. Visitors can immerse themselves in local culture by visiting the Kukuo Pottery Village or the Dakpema Palace where the Tamale king resides, sip the local non-alcoholic maize brew called Toose or ginger lamujee drink while watching the sunset, sample the traditional cuisine of grilled guinea fowl, waakye; or enjoy the buzzing northern Ghanaian music scene. Nature lovers can investigate the vast lush forest space and savannahs of the Mole National Park which boasts a myriad of wildlife including leopards, buffalo, elephants, hippos, and birds such as the white-backed vulture. 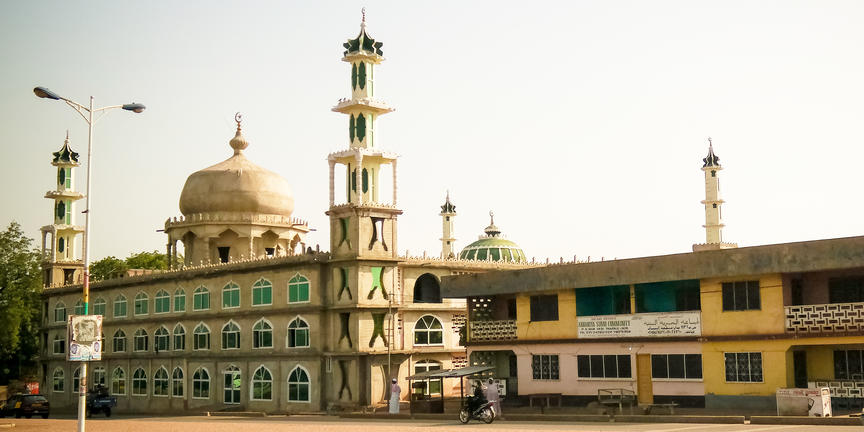 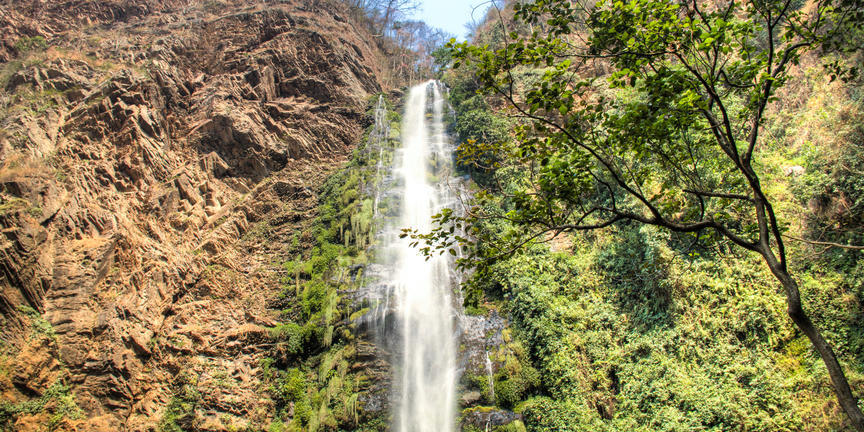 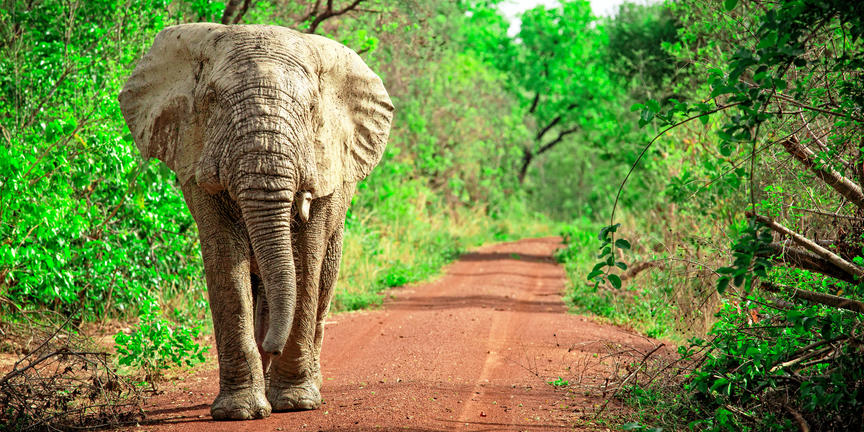 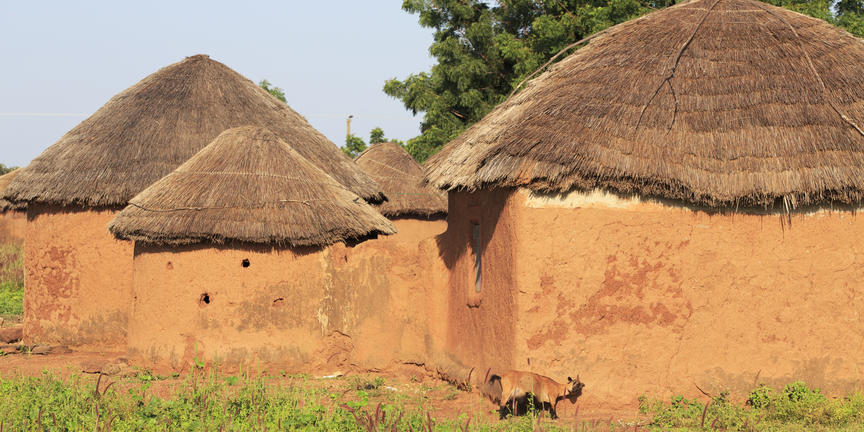 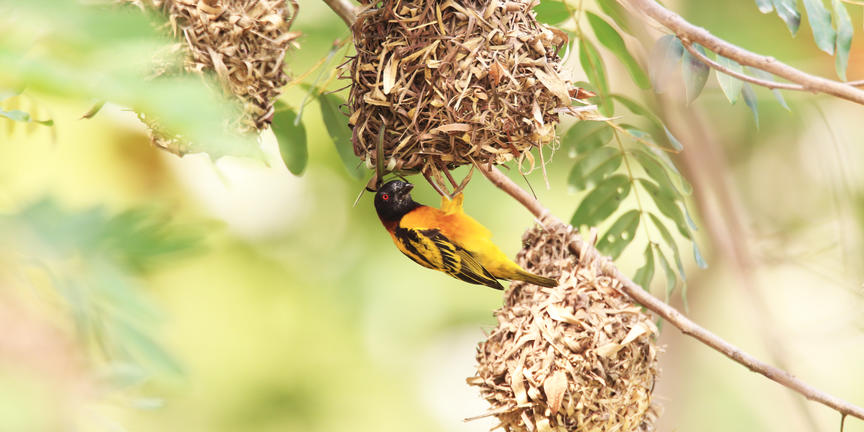 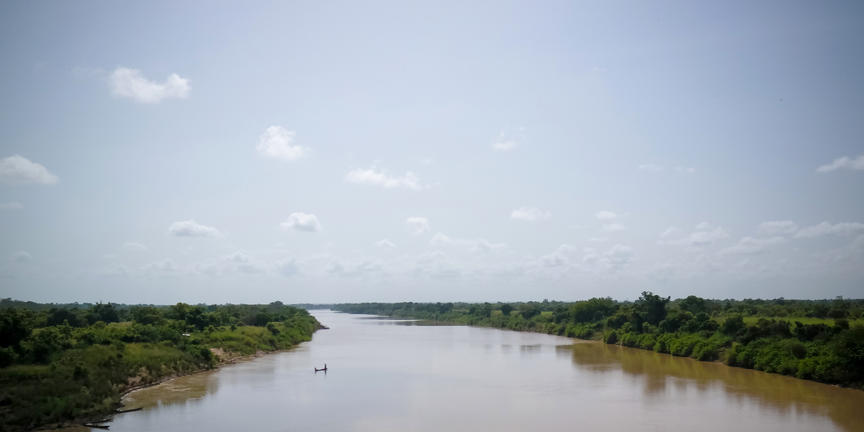