Three hours from Durban the Hluhluwe-Umfolozi Park lies in the heart of the Zulu Kingdom. The Park covers some 96 000 ha and contains an immense diversity of fauna and flora.
The Hluhluwe section is characterised by hilly topography and this northern section of the park is noted for its wide variety of both bird and animal life. The park is synonymous with the preservation of the white rhino in the 1960’s. This is an opportunity to visit the areas, where this species, was brought back from the brink of extinction.

The Hluhluwe-Umfolozi Park boasts the “Big Five” (elephant, lion, rhino, leopard and buffalo) as well as a wide variety of other game species. At the park gate you board an open game viewing vehicle with a professional safari guide. Depending on what duration tour you have booked you then spend 3 to 8 hours on the vehicle searching for the big five and the plethora of other game that is found in the reserve. Should you be in the park over lunch it can be taken at the Hilltop Restaurant from where there are magnificent views out over the reserve (for your own expense). 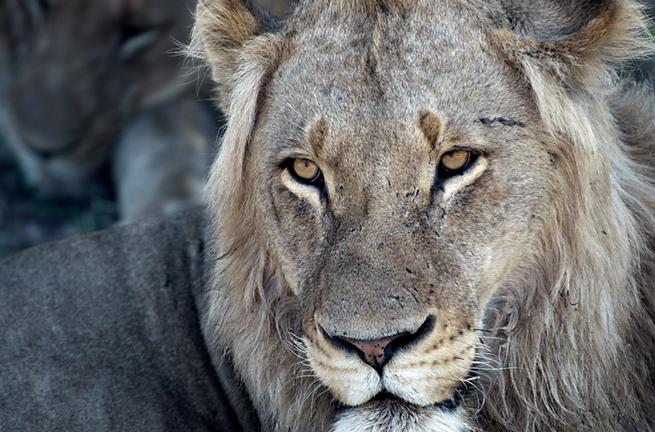 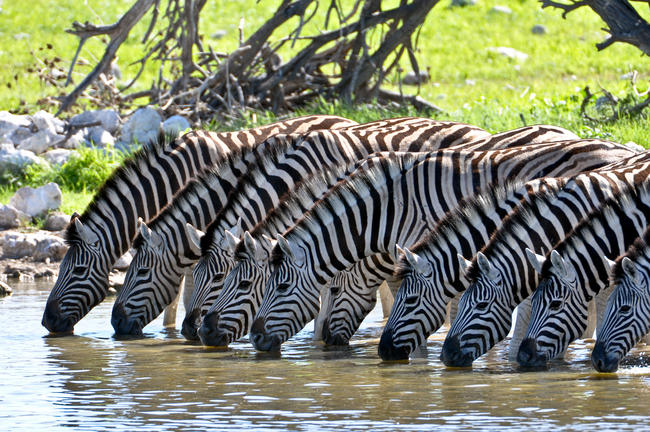 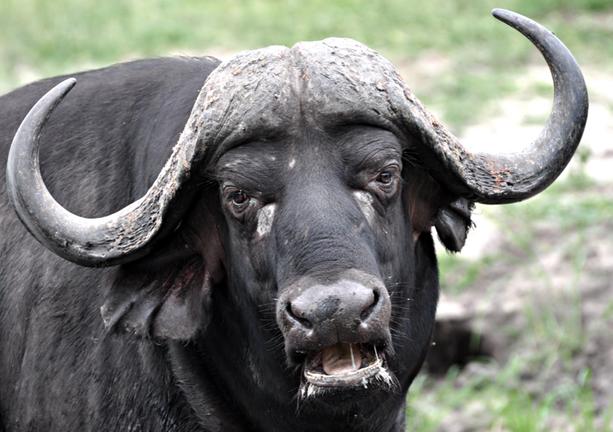